At last the International Conference for Universal Design has begun and we will be reporting on the activities by featuring photographs of the conference on a daily basis.

We were a little concerned about the impact of the approaching typhoon No. 14. Although it was raining on the opening day, the International Conference for Universal Design began as scheduled. 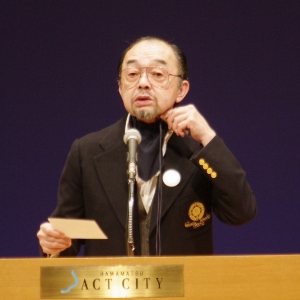 The opening ceremony was held at the main hall of the Congress Center, Act City Hamamatsu, the main conference venue, with IAUD Patron His Imperial Highness Prince Tomohito, and other invited distinguished guests from all sectors of business and society in attendance.
Following the opening greeting by IAUD President Takuma Yamamoto as the President of the Organizing Committee for the International Conference for Universal Design, the Patron addressed the conference.

Atsuko Muraki, Director General for Policy Planning of the Cabinet Office (Policy on Cohesive Society), read the message for the guest’s greeting on behalf of Tomiko Okazaki, Director-General, National Public Safety Commission, Minister of State for Consumer Affairs and Food Safety, Minister of State for Measures for Declining Birthrate, and Gender Equality. Following this, Heita Kawakatsu, Governor of Shizuoka Prefecture, and Yasutomo Suzuki, Mayor of Hamamatsu City, representing the host prefecture and the host city, gave welcome speeches. Kazuo Okamoto, Chairman of the Council, as the Vice President of the Organizing Committee, gave the closing speech. 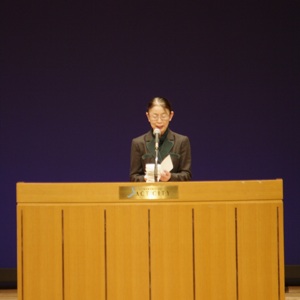 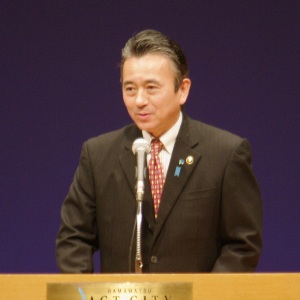 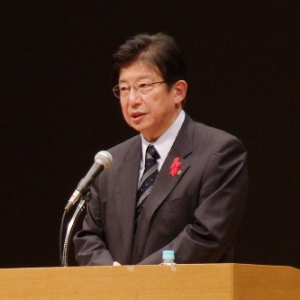 Representing the home prefecture of the conference venue, Mr. Kawakatsu, Governor of Shizuoka Prefecture, delivered a lecture. Mr. Kawakatsu is a former President of Shizuoka University of Art and Culture, whose aim is to train people who will contribute to the development of the region and the improvement of culture through UD. Mr. Kawakatsu is also a member of the organization committee for this conference. 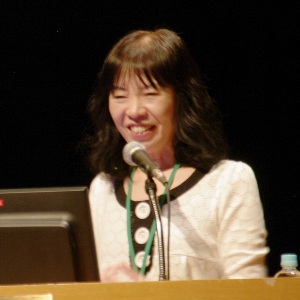 The two movies “The Miracle of the Gifted Quarter” and “A Promise in Space” featuring Ms. Yamamoto and her work were filmed in succession from 2007. These movies have been shown in over 600 locations in Japan and over 25 locations in overseas. Ms. Yamamoto gave a very moving lecture and many were unwittingly moved to tears by the episode about a female student of Ms. Yamamoto, who had been unable to speak suddenly and miraculously begin to speak. 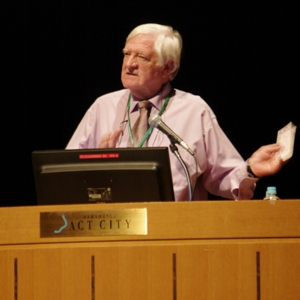 Ronald Higgins is a freelance writer currently engaged writing as well as in lecture activities centered on global security issues. In his address, Mr. Higgins warned that mankind must seriously confront the enemies within, which he calls the seven enemies. These include indifference, hardheartedness, and apathy inside the human mind.

Panel Discussion: “For the People and the Earth of Tomorrow”

Masafumi Narikawa, IAUD Director, was the coordinator of the discussion and four panelists spoke from own perspectives about the disparities in conditions of UD in advanced countries, developing countries, and third-world countries, and discussed how to begin to find solutions for the future and to take relevant action. Participants from the floor asked questions about the roles that the designers must play in the face of the harsh reality, and a serious exchange of opinions took place on an issue that is fraught with significant difficulties. 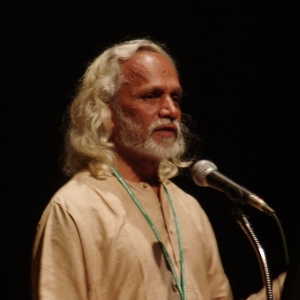 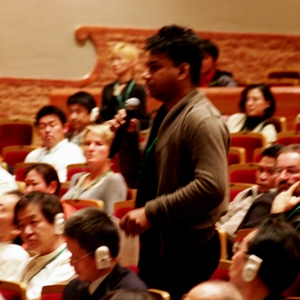 A private viewing of the exhibition guided by the Chair Masafumi Narikawa, (Executive Committee) at the Exhibition and Event Hall prior to the opening to the general public in the afternoon. 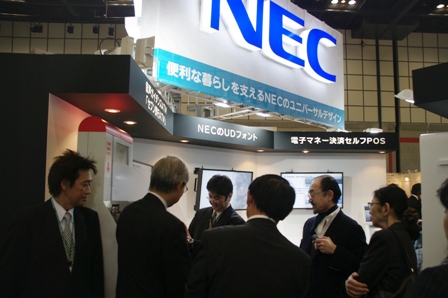 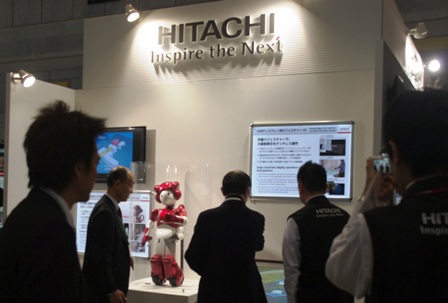 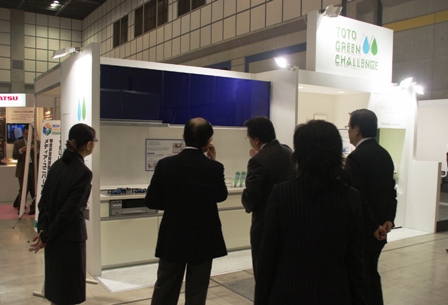 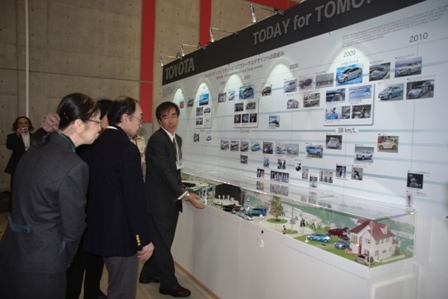